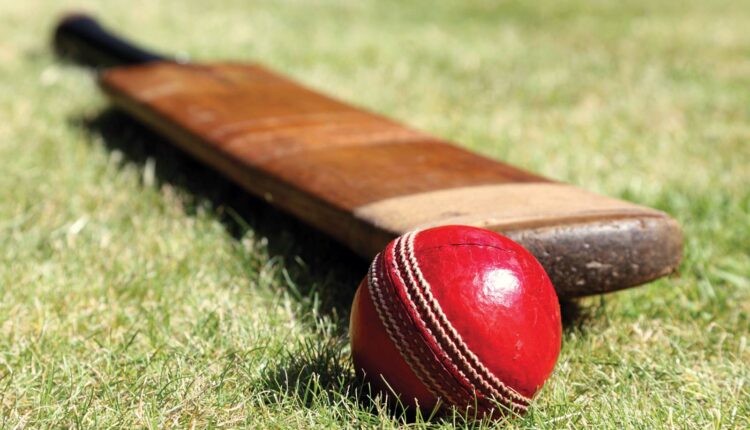 After the successful completion of the first round, the final round of the Nuruddin Ahmed Trophy Senior Inter-District Cricket Tournament 2022 is scheduled to be held in four different venues of Guwahati from May 12, 2022 to May 31, 2022.

A total of 12 teams have qualified for the final round, and have been divided into four groups. While Group A comprises Guwahati, Morigaon and Tezpur, Group B consists of NFRSA, Bongaigaon and Dibrugarh. Nagaon, Tinsukia and Silchar are a part of Group C, while Barpeta, Biswanath and Karbi Anglong have been placed in Group D. Moreover, while Group A will play its matches at the ACA Stadium, Barsapara, the venue for the matches of Group B will be the iconic Nehru Stadium. Amingaon Cricket Ground has been chosen as the venue for Group C matches, while the Judges Field has been earmarked for Group D.