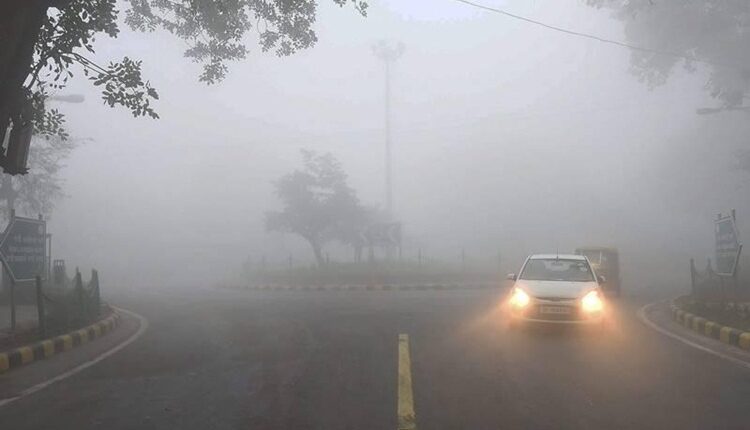 Intense cold wave gripped northern India after snowfall in the Himalayan region, affecting daily life on Sunday.
Night shelters in New Delhi were full as people were seen sleeping, covering themselves with blankets. Indian winters are especially harsh for the homeless and the poor, who do not have any means to fight the dip in mercury levels.

People were seen wrapped up in woolens, warming hands in fire, and sipping tea in other parts of the country. In desert state of Rajasthan, temperature dipped below freezing limit and iced up water on plants.

Kokrajhar Govt College to be upgraded to University level

Over 21,000 people displayed by floods in Malaysia