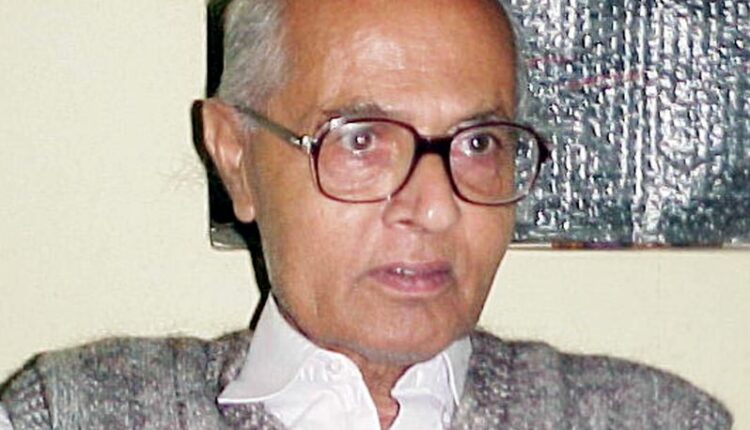 Eminent Assamese poet Nilmani Phookan has been chosen for the prestigious Jnanpith Award, the literary organisation has announced.

His work, replete with symbolism, is inspired by French symbolism and is representative of the genre in Assamese poetry. His notable works include Surya Henu Nami Ahe Ei Nodiyedi, Gulapi Jamur Lagna, and Kobita.

Instituted in 1961, the award by Bharatiya Jnanpith recognises Indian literatteurs who write in one of the 22 Indian languages listed in Schedule Eight of the Indian Constitution.